Gangstamonkey214 MemberRegistered Users Posts: 260
June 2022 in General Discussion
Remember when CA surprised us with the norsca race pack at the end of TW1 life cycle. Everyone was really happy to see norsca so fleshed out and then surprised again when a really old school race, the Fimir, were also apart of their roster. They were from old editions and CA added them despite no one really expecting it.
Will we ever see this happening again, TW2 had Zoats of all things added, but are there any small races like this that could be added at this point, has CA gotten to them all already? I guess Cathay was the Fimir of TW3, a real old reference that got really fleshed out.

What do you guys think what obscure and old race/units could we see next? 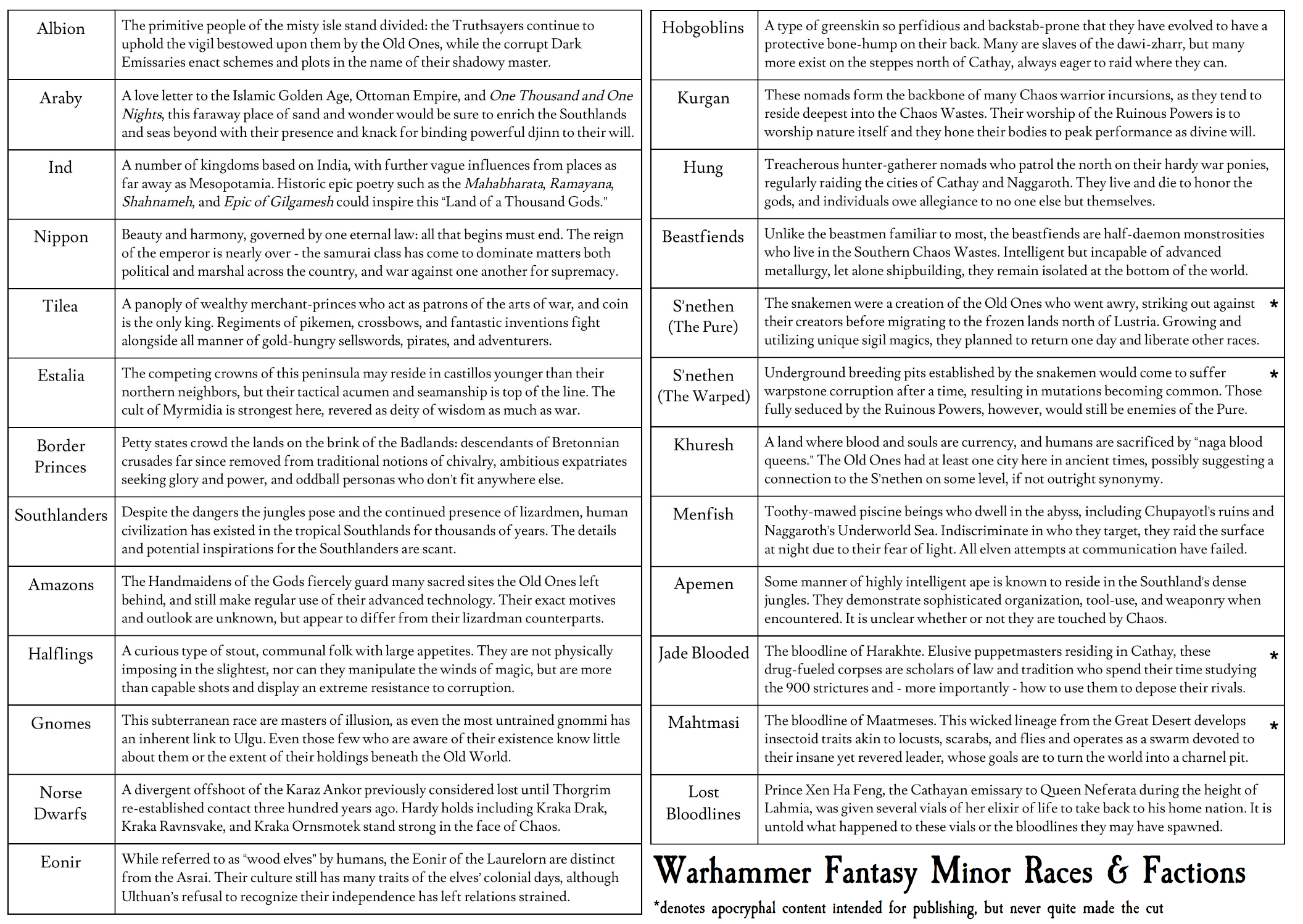