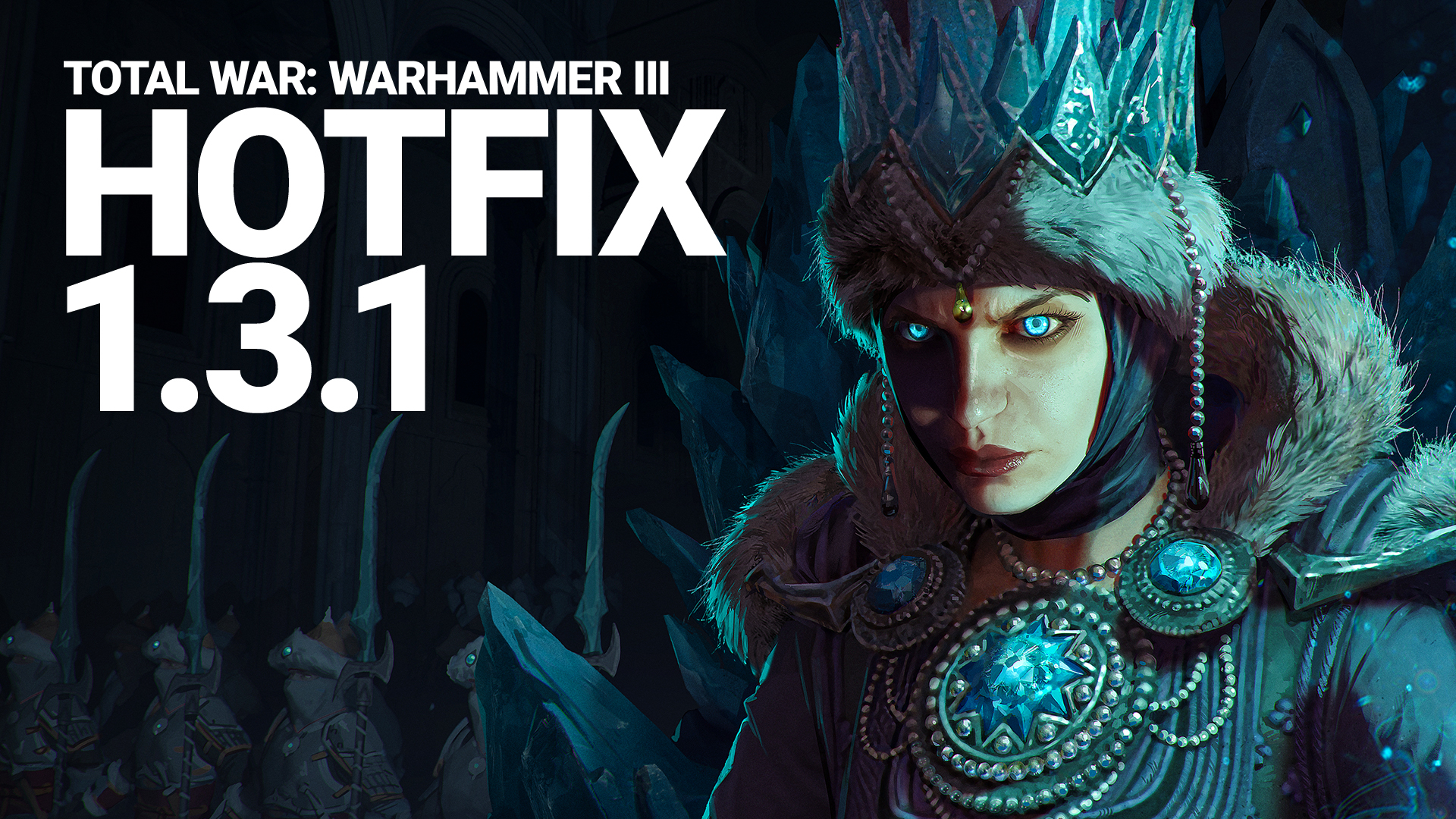 In the recent Update 1.3 Gameplay release, we implemented a change to improve ranged units' ability to fire on their enemies when a friendly squad is positioned between them and their target—even if the ranged units seem to have a clear line of sight (LOS) on the enemy. The change involved treating two overlapping units as a single "combined" unit, which would allow the ranged soldiers to carry out their fire orders more reliably.

Unfortunately, the fix was a bit overzealous... Not only did it address the LOS issue, but it allowed ranged units to stack and fire in a way that largely negates the importance of positioning your troops—a critical mechanic to the depth of the gameplay in Battles.

We are backing out that change in today's hotfix, though we plan to revisit the original issue in the future—so watch for less extreme changes in a future update!

Reverted the following change:
For the latest news and announcements, don't forget to visit our official social channels.