"How do we make the horses look like khorne?" "I know red fur!" 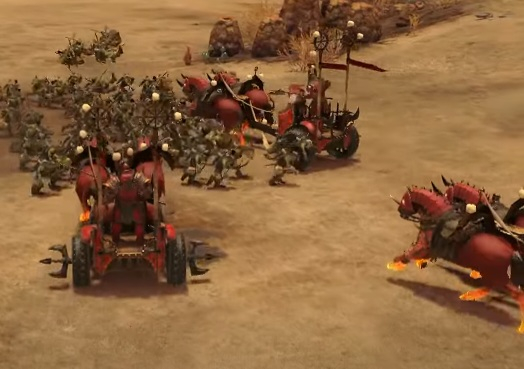 Gotta love when some reskins that are being sold to you are literally chaos spawn tier ****.