Graphical glitches in the CoC dlc and Immortal Empires

There have been issues for me in Immortal Empires and Custom Battle for some Units. One helmet variant of the Nurgle Chosen and Nurgle Chosen (Great Weapons) seems to have an graphical glitch where its neck and shoulders are not connected to its body. Instead of only the head rotating when the unit looks around, the whole fleshy part of its shoulders normally hidden beneath its armor rotates with its head and stick through the plate. Seems to only occur with a single head variant with the chaos star helmet decoration between its horns. 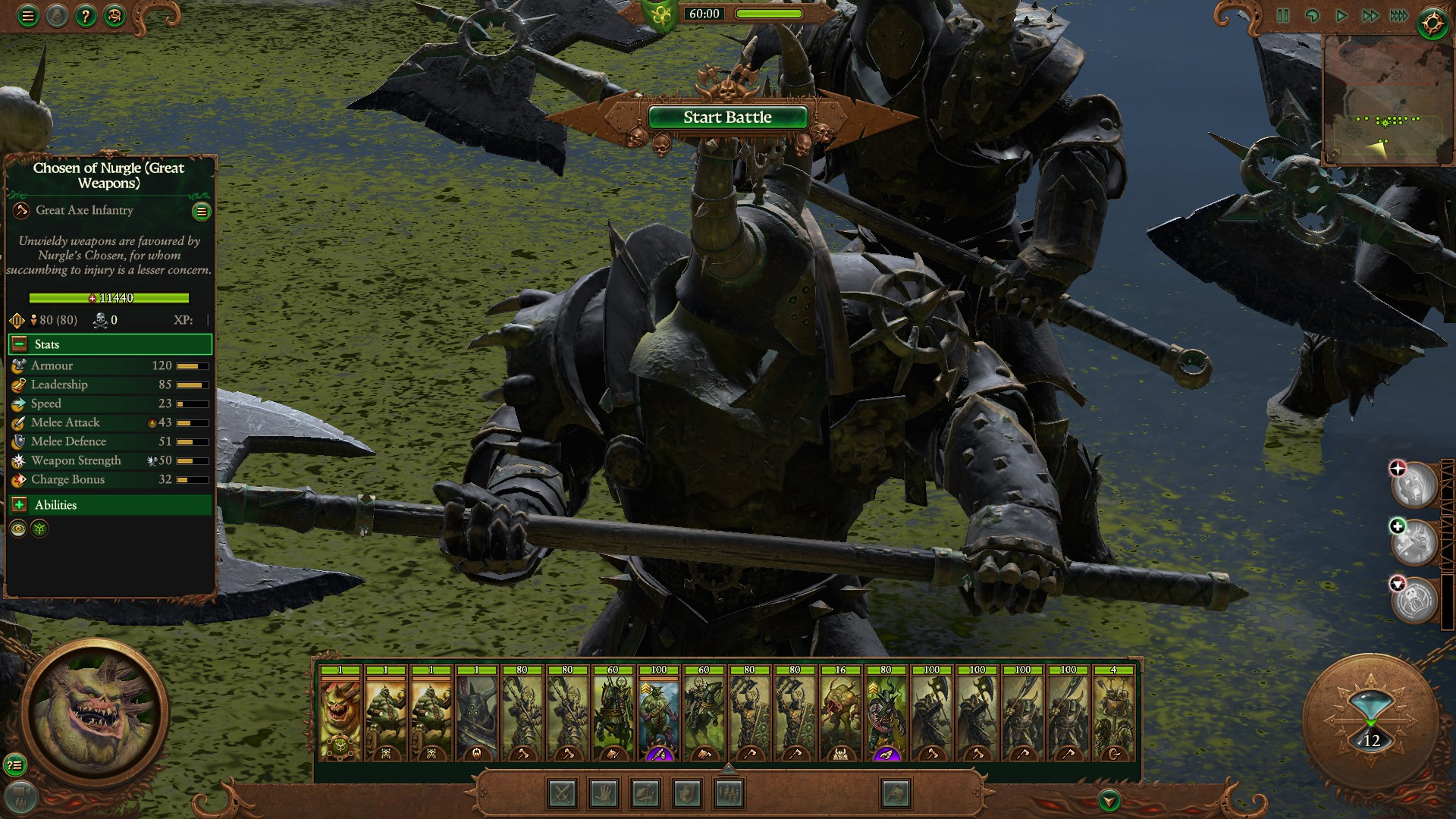 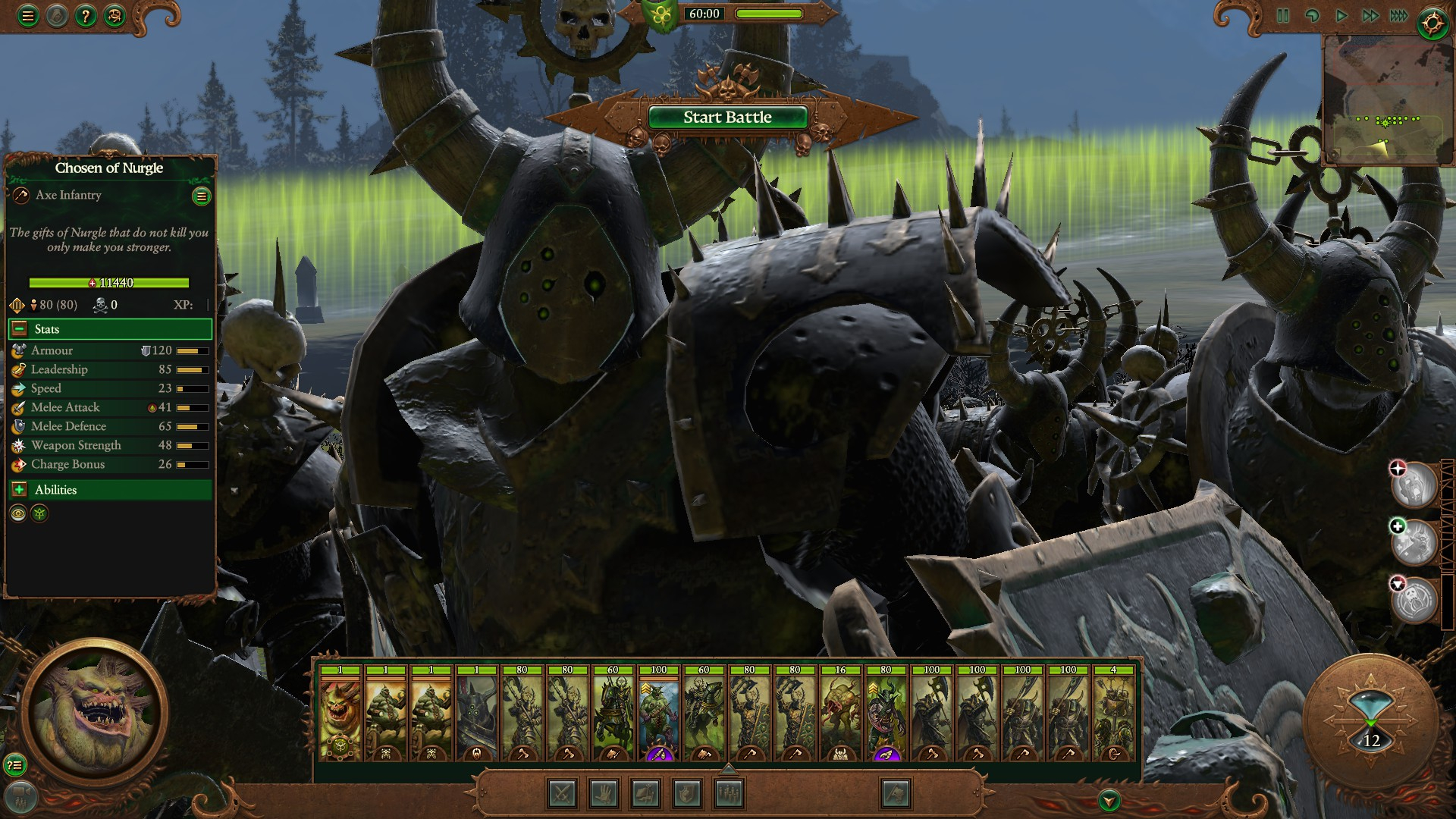 In the Norsca factions on the other hand Fimir Warriors and Fimir Warriors (Great Weapons) have weirdly warped feet, especially noticeable when the unit is moving. This occurs on all model variants apart from the Fimir Balefiend hero. Some variants of the units tail club also have downward facing spikes that warp with unit movement. 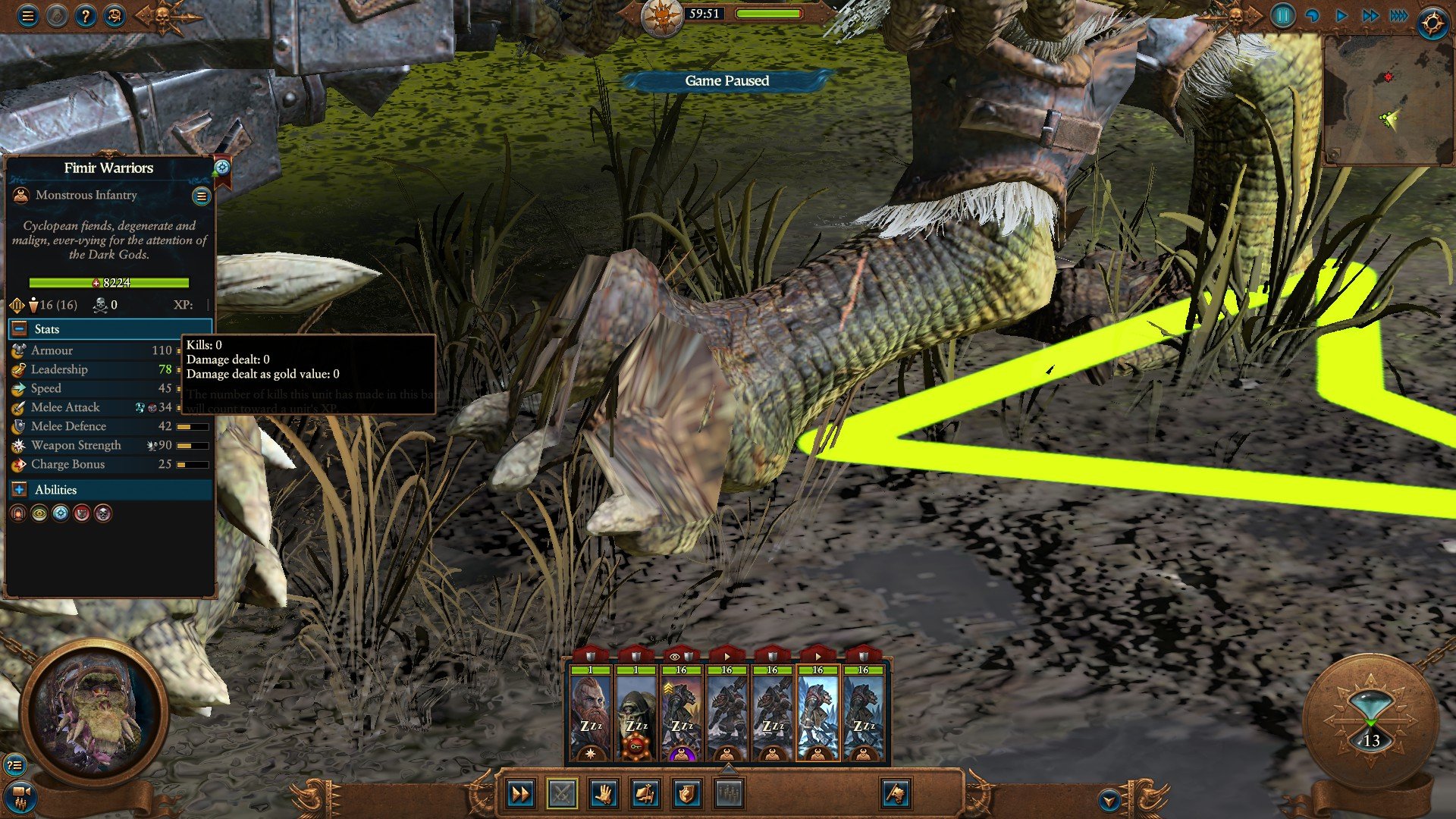 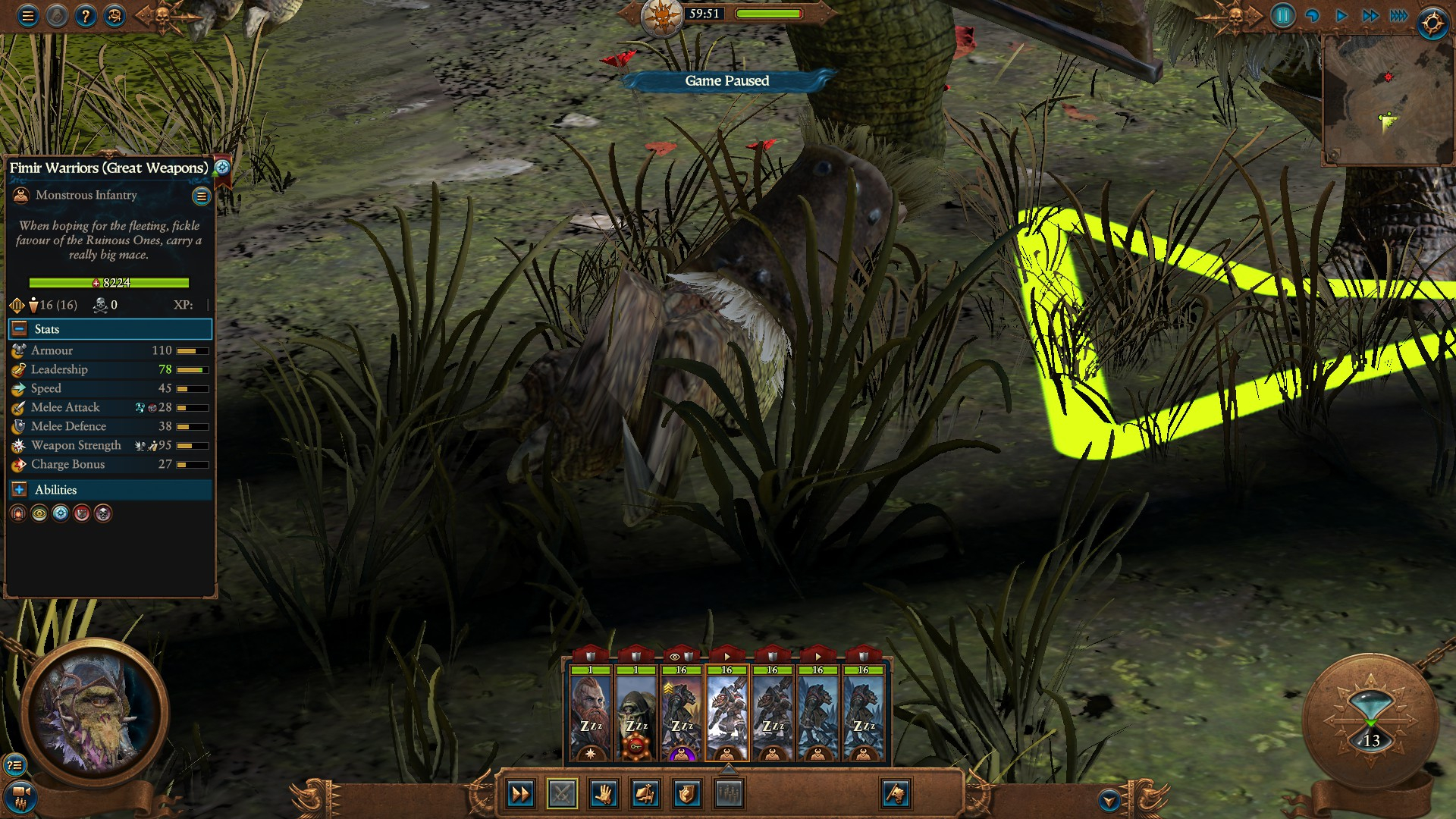 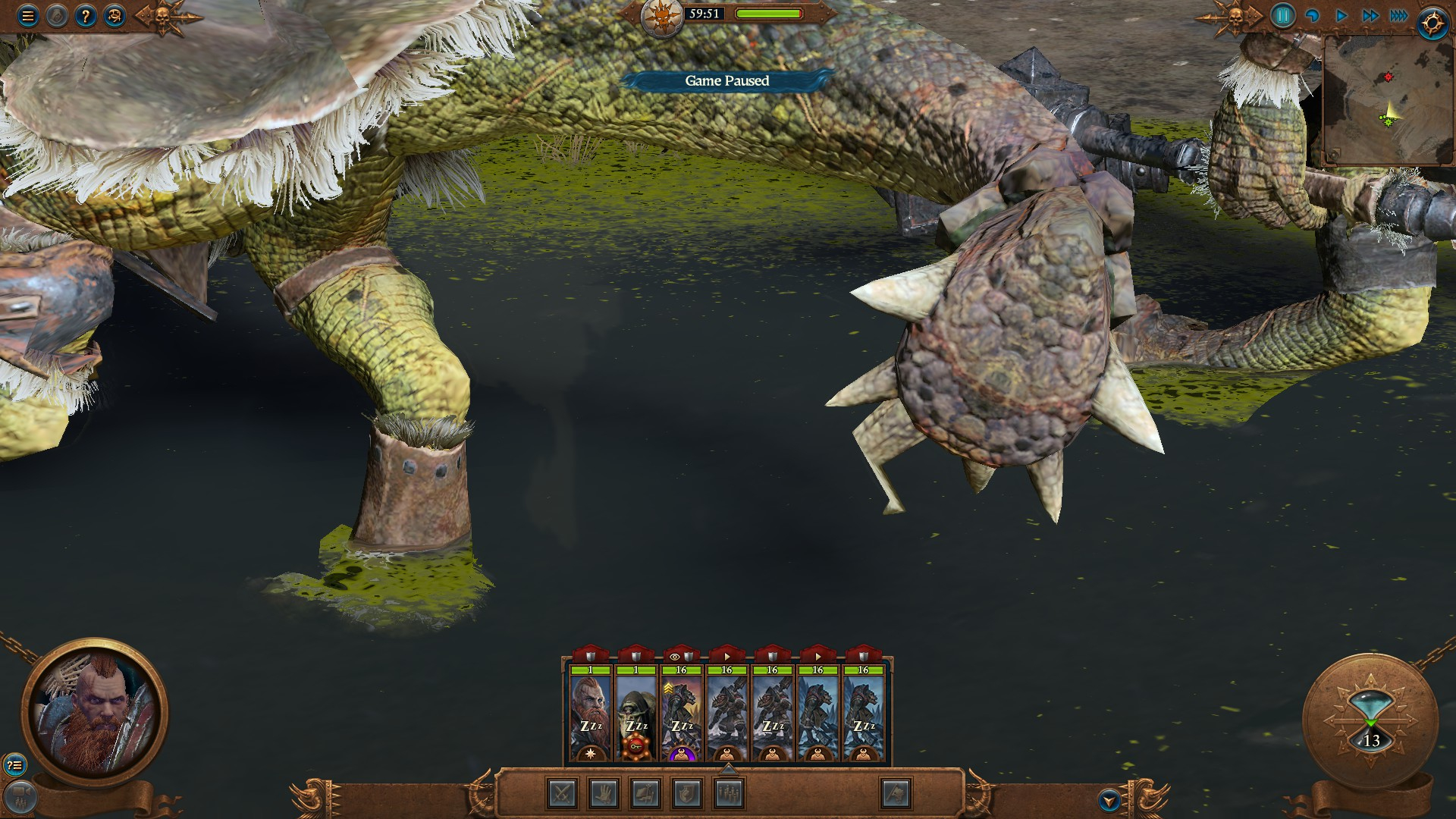 Both issues are with Ultra unit model detail and textures.

I also saw these bugs on videos of The Creative Assembly affiliated youtubers, so it seems to be an universal issue.

This is pretty jarring to me because once i noticed these bugs i will always be remembered of it when i look at the units in question, marring my enjoyment when playing these factions.
DxDiag.txt 98.8K
Tagged:
Flag 0 · Disagree Agree