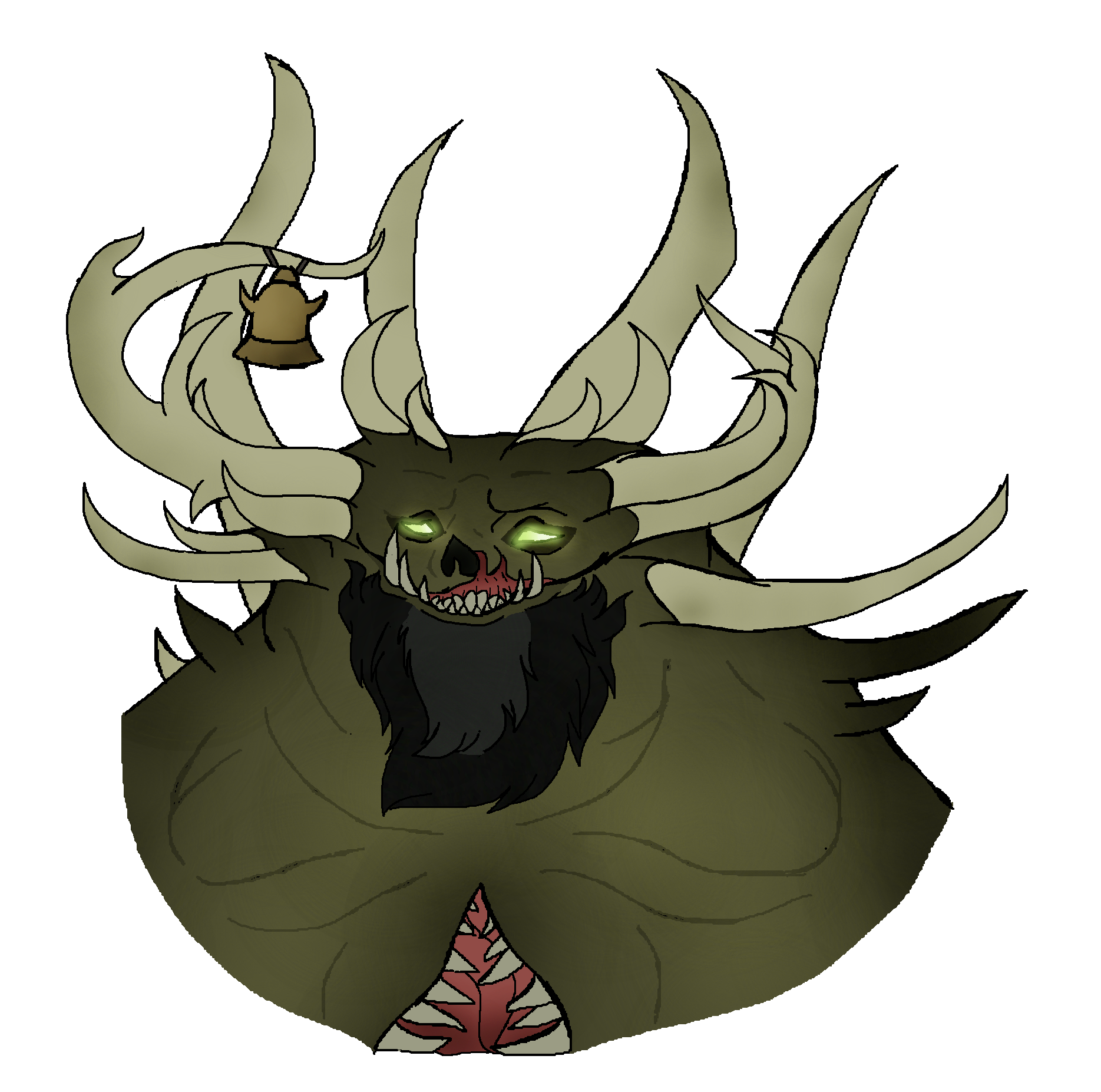 I've done Khorne and Slaanesh, now it's time for the Nurgle man!

I'll be honest, Nurgle isn't my favorite chaos god: That spot typically belongs to either Khorne or Slaanesh, but he's got an interesting concept at least. I based his appearance of his 40k Card and his first appearance in Lost and the Damned which appears to have been reused (the silhoutte anyway) in Warhammer 3.

Wondering what ya'll thought about it? Good or bad take?

Outside Inspiration includes:
Gul'dan from Warcraft (he was actually supposed to have a hood/shawl, but my skills aren't quite there yet...)
Tagged:
Flag 1 · 1Disagree 1Agree