First he is a monster hunter. Which is kinda cool, exept from the fact that he really struggles against monsters. Mainly due to his janky animations, low melee defence, low HP and 0 combat abilities. Which means that when he does get on the perfect target he often still takes a huge beating and is thus rendered useless for the rest of the fight. Compared to other melee only LL in the game is is lacking. Kholek is better than him in every departement and utterly demolish him in combat. Kholek is also tankier and more effective vs infantry.

Even WITH frenzy active, Kholek has basically better stats everywhere. Imo it should be that with frenzy active, Kroq gar has better stats and with frenzy off he has worst stats. Atm its just bad both ways. Since he always takes huge damage and has not very high leadership, his frenzy goes away quickly. at 80 Leadership is quite low for the greatest warrior in the Lizardmen Empire that is known to face hordes of daemons alone and not taking a step back.

Skabrand is just better at everything, better at dueling monsters and lords, better at debuffing the enemy, better at crowd clearing. When it comes to big powerfull monster lords, Kroq is lacking severely. He is the most anti-monster specialised of all the LL, but he does not really perform much better.

you often need him in big alpha strike on your opponent, but in these moments, the enemy pops all their combat buffs, while you are sitting there with you basics stats, plus they most of the time uses debuffs on you too. Only way to help him a bit is with harmonic convergence on the skink.

He really needs more MD and more HP. Simply to makes it so that when he does finish off his prefered targets he is able to still fight on the battlefield. He also needs a special item that boost his combat stats, he needs his spear as an item. 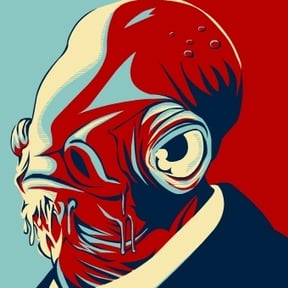