tsai19#8860 Registered Users Posts: 10
September 25 edited September 30 in Warhammer Battle Feedback
Due to some late versions of Warhammer 2 until Warhammer 3, Armies in battle always turn their formation widths into noodle-like without a command.
Players have to constantly readjust the width during combat. Otherwise, the army will not be able to reach the wider contact surface when charging, and vulnerable to flanking while on the move.

This is already a bit annoying for me...
Has anyone felt the same and reported this issue?

here are two replay that reproduce the issue in game version 2.1.1,
in game1(Dom) 06:30, The army used the strip formation as soon as it appeared. 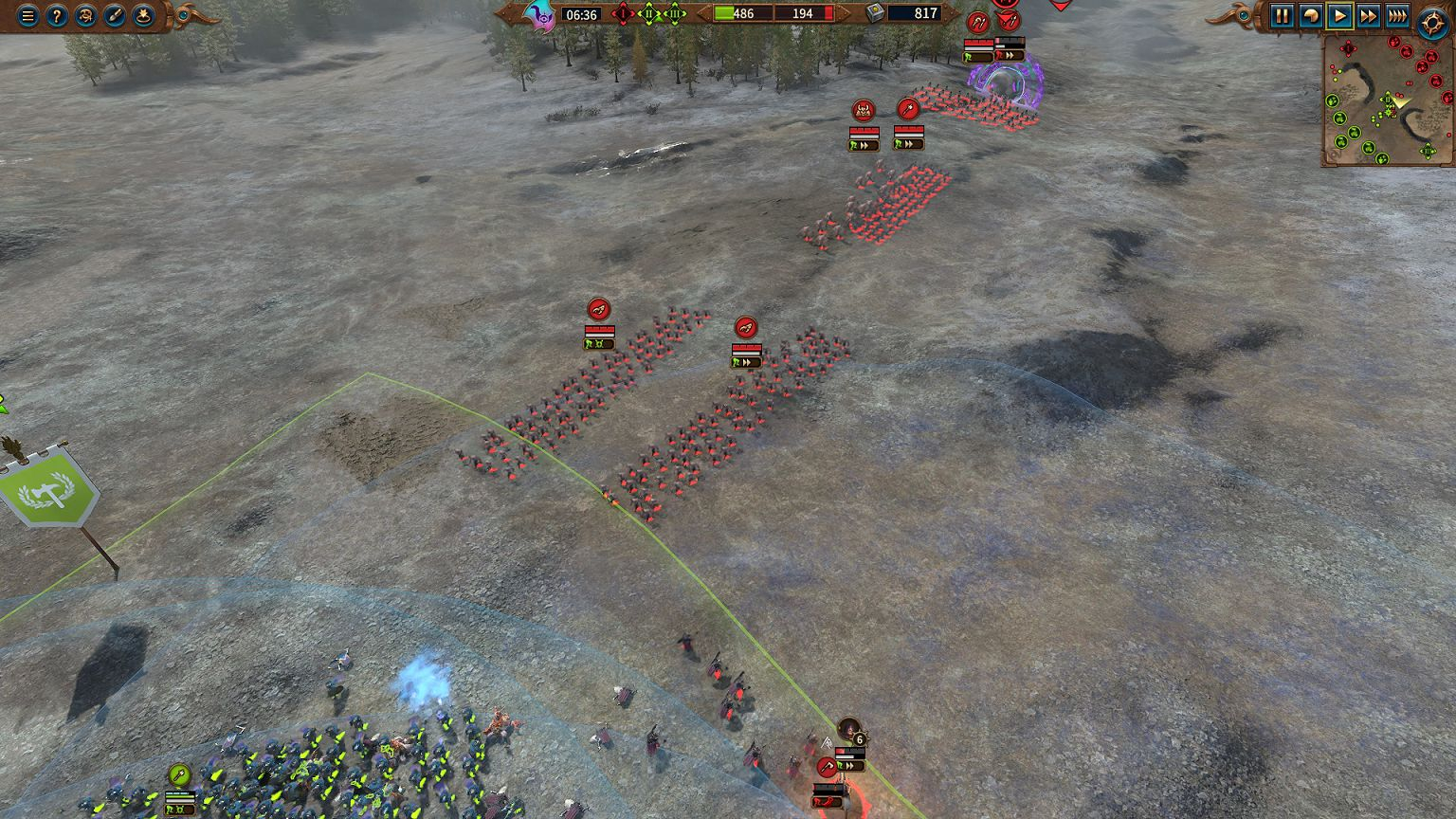 in game2(Land battle) 04:29, Formation width becomes more slender after battle. And a lot of this can be observed throughout the game. 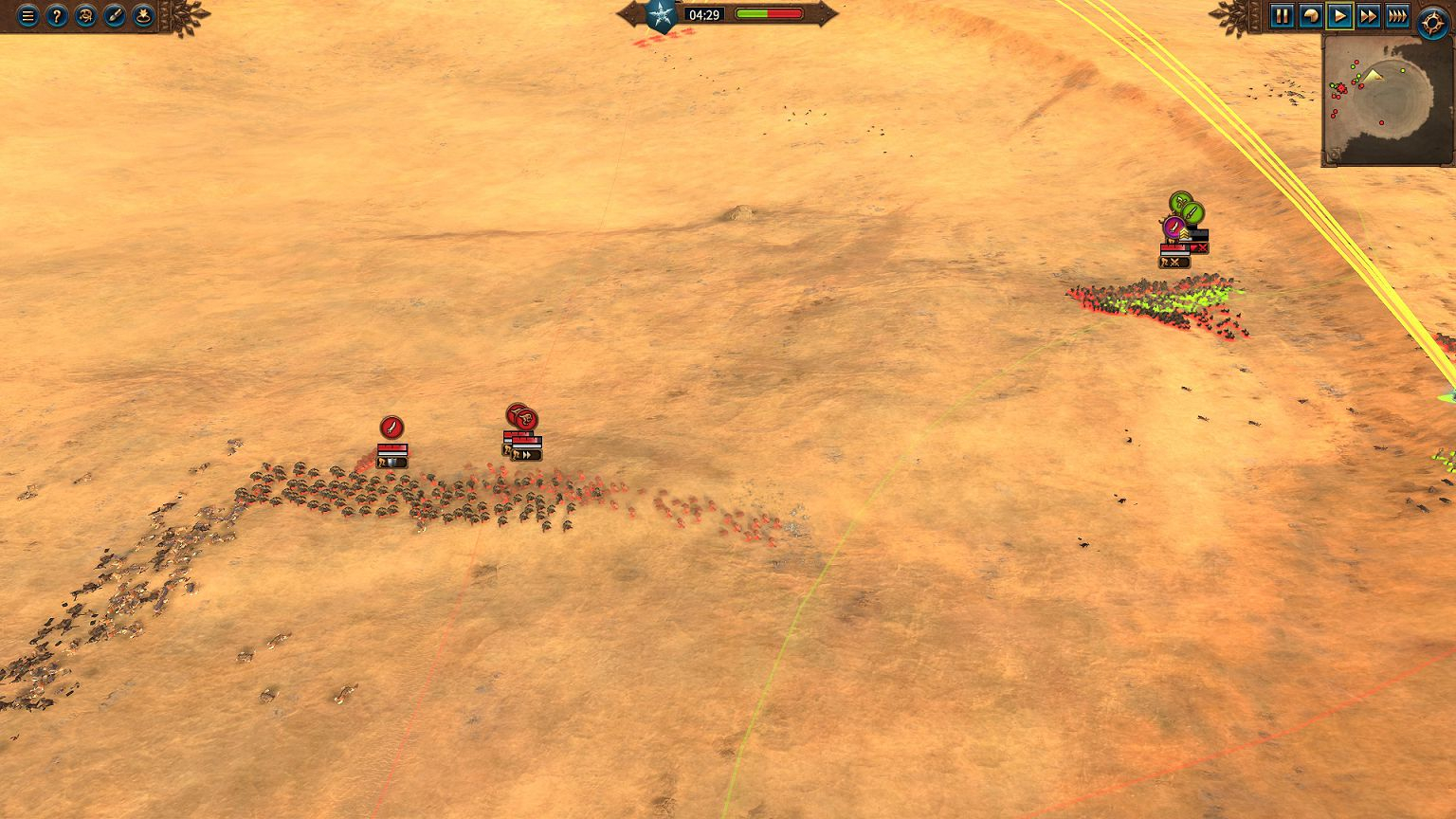